The main sources of human food and drink are plants and animals that have been created by Allah on the earth, as a gift to its followers. Therefore they should be appreciated. But these plants and animals came from various kind and species; some of them are Halal and the others are Haraam. Allah has created Halal and Haraam for the sake of human benefits.

ANIMALS – it can be divided into two main categories:

Land Animals – All land animals are permitted to be eaten except:

Water animals are those which live only in water. They are Halal (Permissible) and can be eaten, except if poisonous, intoxicated, and harmful to human health.

All types of plants and their products are Halal (permissible) and can be eaten except if poisonous, intoxicated, and harmful to human health.

All forms of water are permissible (Halal) and can be taken except if they are poisonous, intoxicating, and harmful to human health. Islam forbids the intake of alcoholic and intoxicating drinks such as wines and alcoholic beers. Water mixed with filthy water or food laced with wine and alcohol are also not permissible. 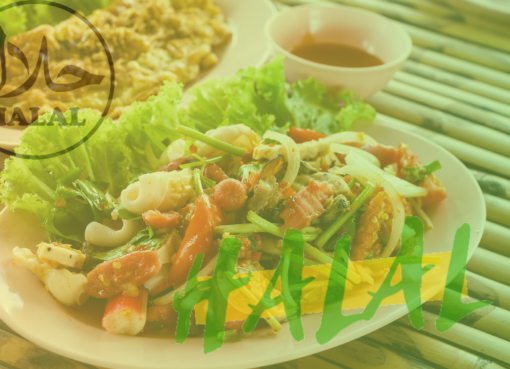 What is Halal Food?

11 Principles of Halal and Haraam in Islam

What is Makrooh?On some things where the Quran and Sunnah are silent,  and it becomes evident th
Read More 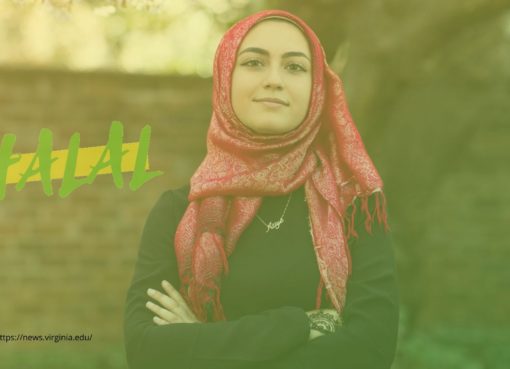